Burns is a very important topic and frequently asked in NEET PG especially from Forensic Medicine. NEET PG Aspirant should be well versed in important topics. 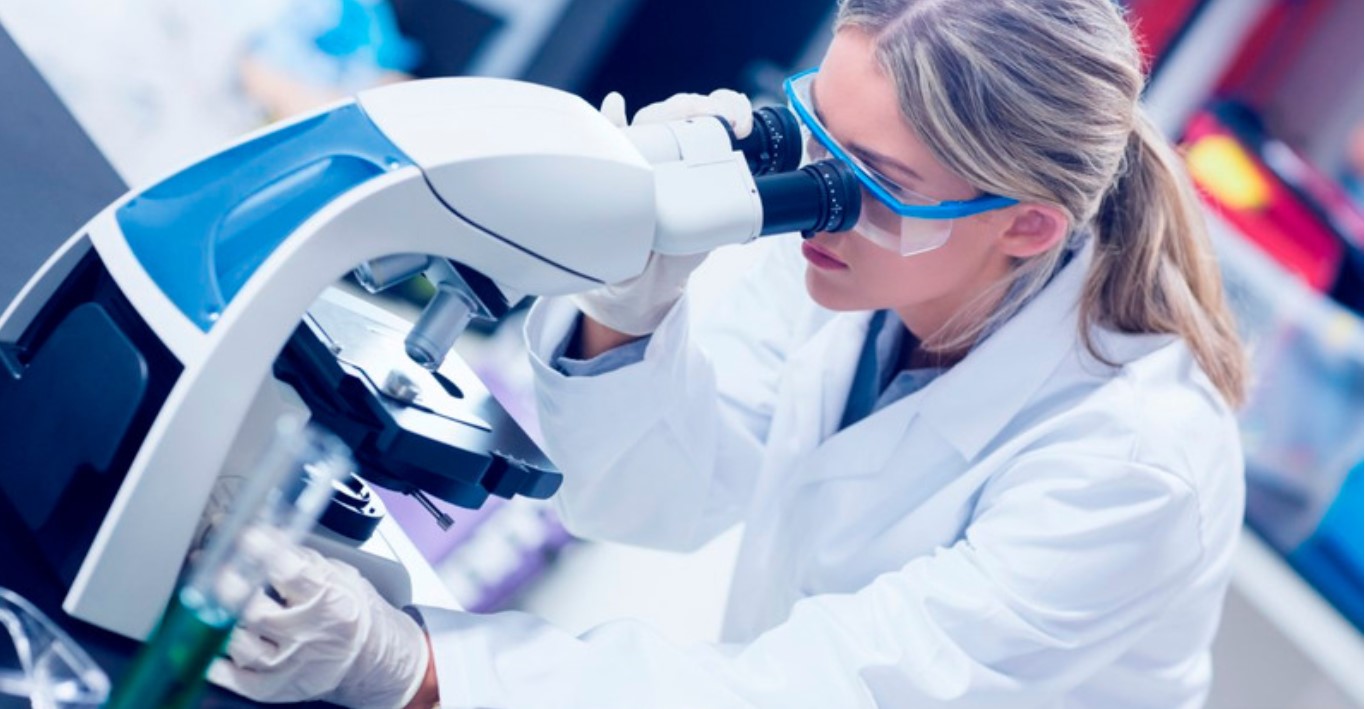 A burn is an injury which is caused by the application of heat or chemical substance to the external or internal surfaces of the body.

The Degree of Burns differs Dupuytren is credited with classification. He recognized six degrees of burns but they were merged into three groups by Wilson.

Classification based The extent of the surface

Difference between Ante-mortem and Post-mortem burns

We mean by Pugilistic attitude: 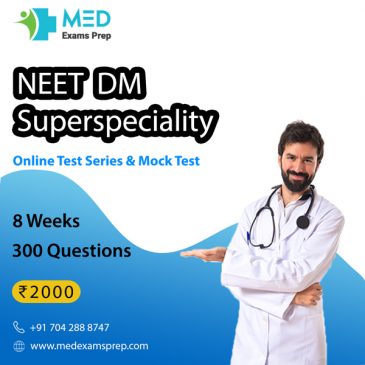 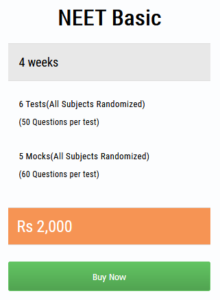